This issue is devoted to the problems of forming, crossing and transforming borders in city spaces, as well as the study of identities that determine the urban "context". Research of the range of issues related to philosophy of the city is undertaken in terms of boundaries, which can be not only spatial but also temporal, social, symbolic or mental. The theme of the issue includes the concept of borderland, which is revealed in language and literary practice. The papers included in this collection are united by the search for specific relationships between the identity processes and the formation of spatial-territorial “fields”.

The reported study was partly funded by RFBR according to the research project № 18-011-00552 at SPSU". 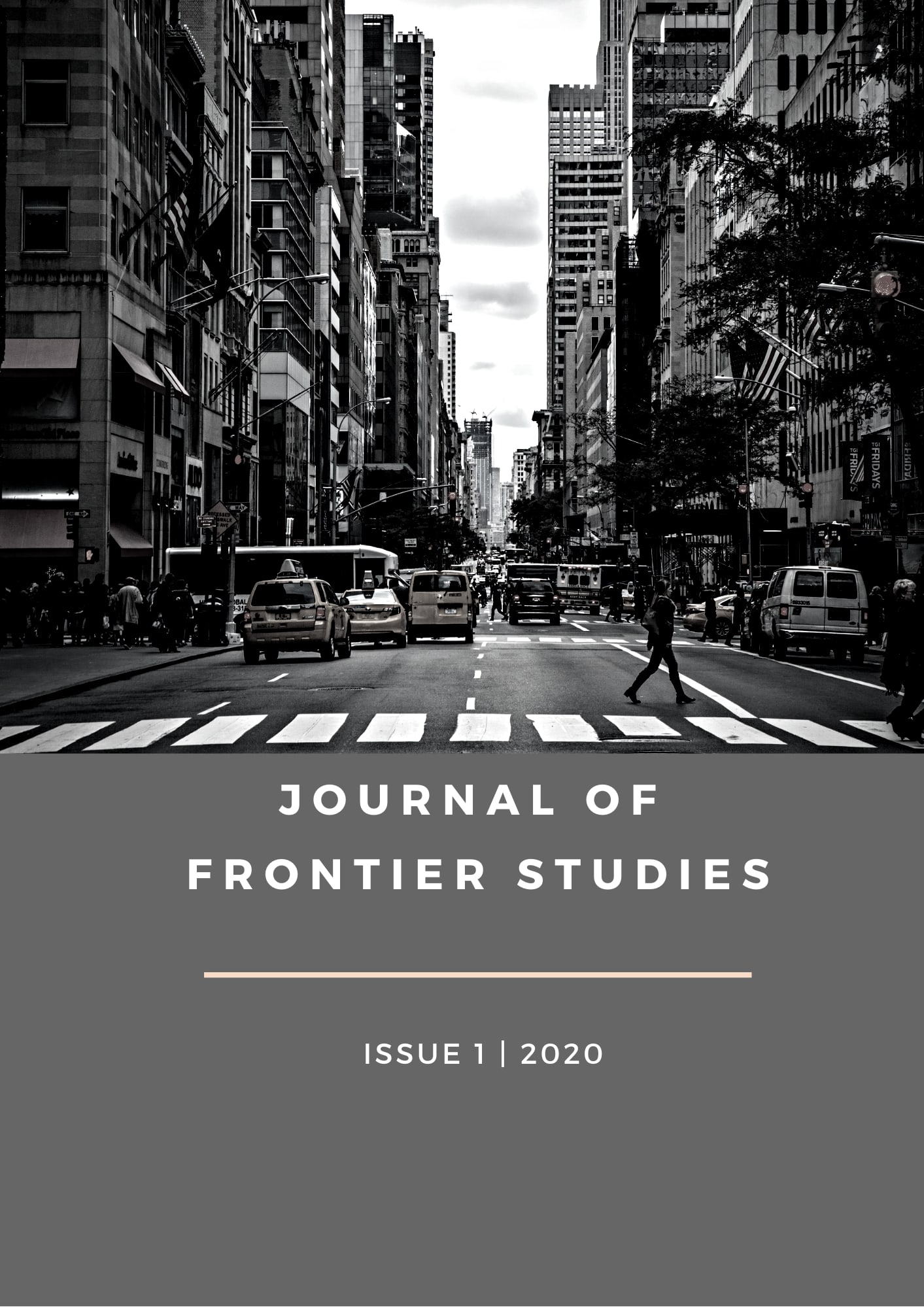