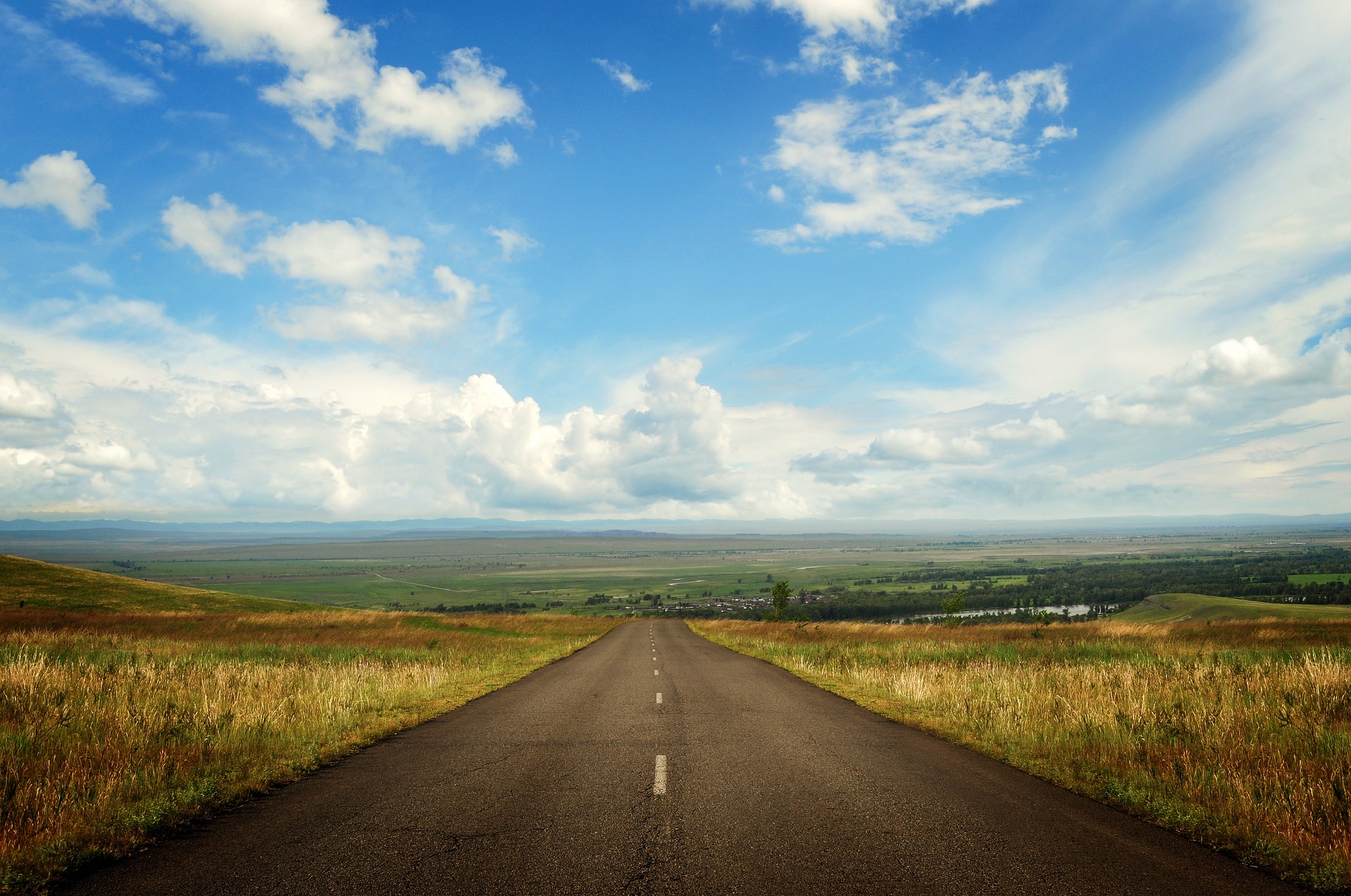 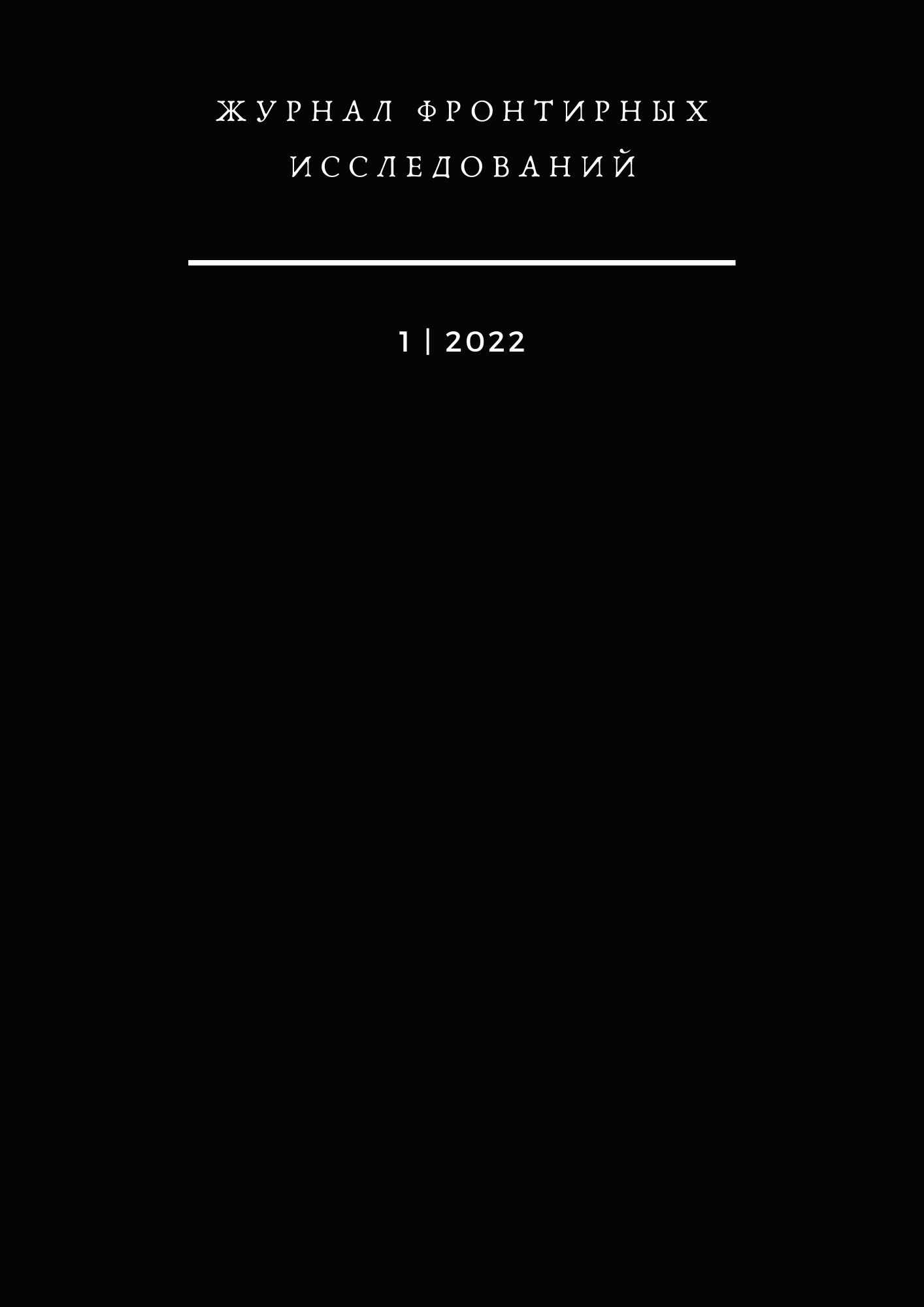 The Imperial Practices of the Frontier Zone

This issue is a collection of materials from a conference held in November 2021 at Astrakhan State University. It was the VI Peter's Readings, entitled by the organizers "Peter the Great and Imperial Practices in the Frontier Space.

This conference was dedicated to a very important event: on October 22, 1721 the Empire was proclaimed in Russia, and Peter the Great became the first Russian emperor. This step was not a mere formality; from that moment Russia entered a new phase in its development. All this was accompanied by various imperial practices.

The conference organizers and participants tried to look at how this empire-building took place, how it realized itself in different aspects. More than 50 people took part in this international conference. Some of the papers of some of these participants were selected for this issue.

Although all of the papers deal with very different aspects of empire, they all answer the question, in one way or another, of how Empire unfolds in time and space, how it produces itself and builds relationships with others.

Empire on the Move

Empire in a Personal Dimension

The journal is indexed in:

The journal assigns Crossref DOIs to all articles. 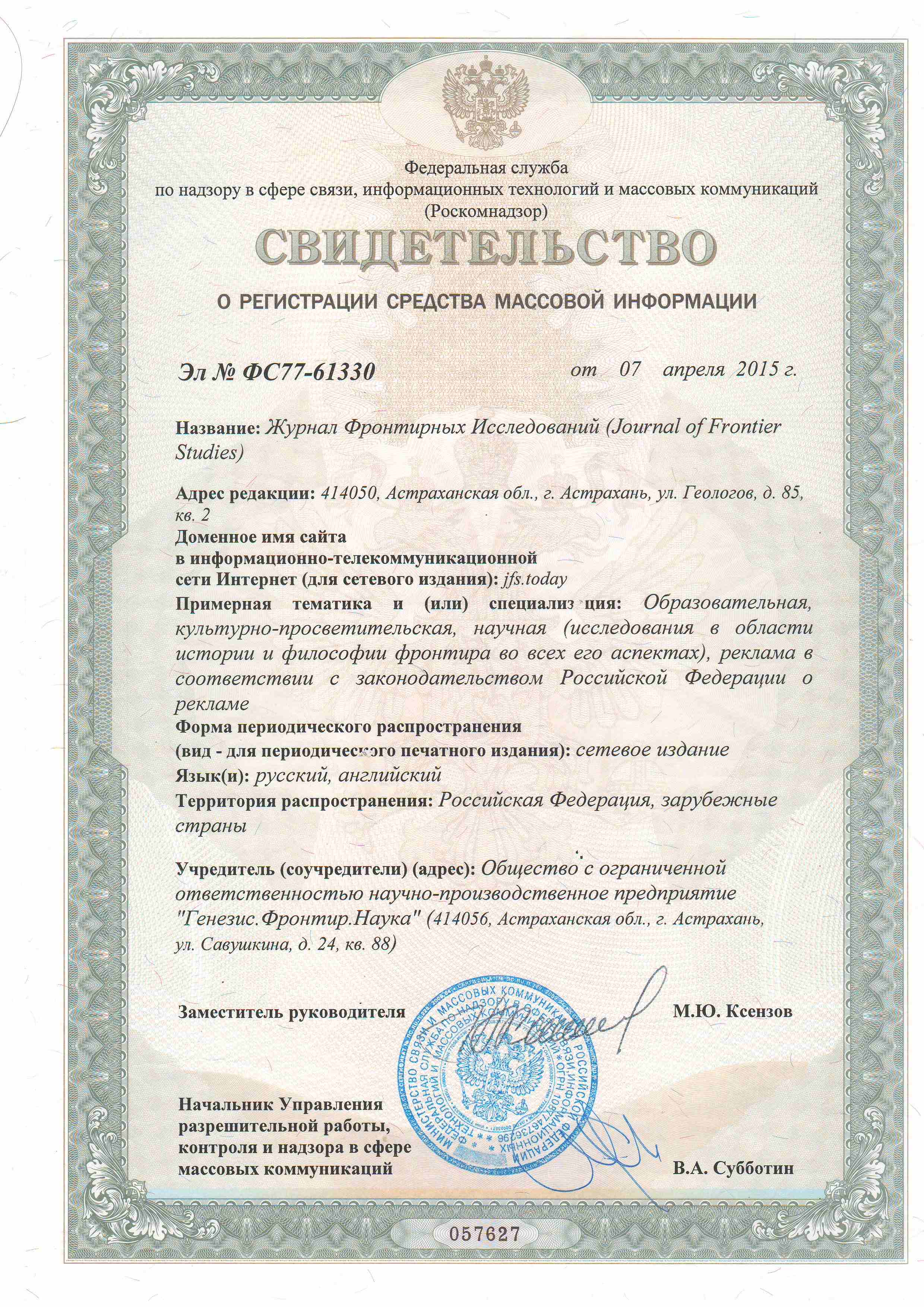 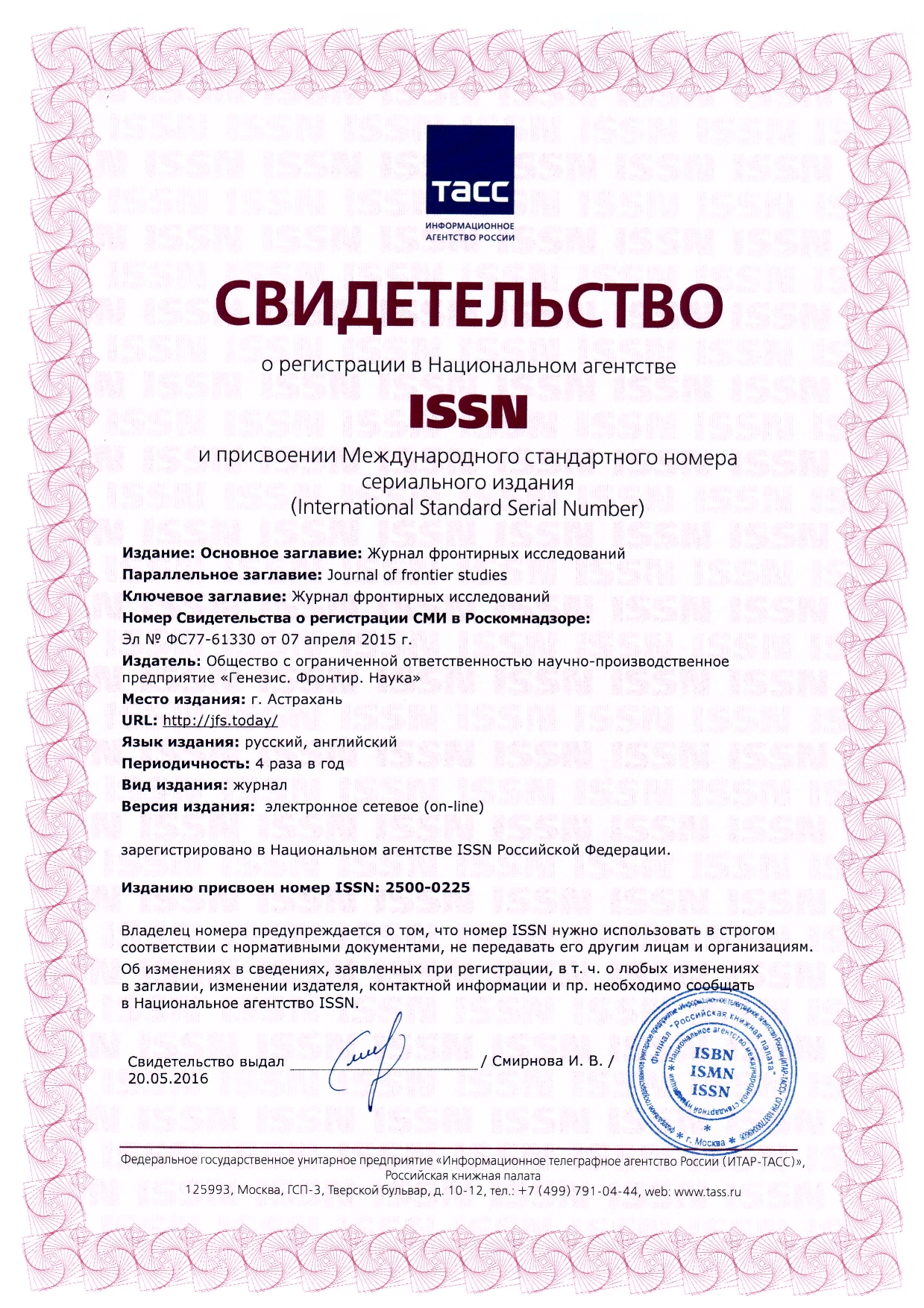