The Historical Studies of the Spaces of the Siberian Frontier 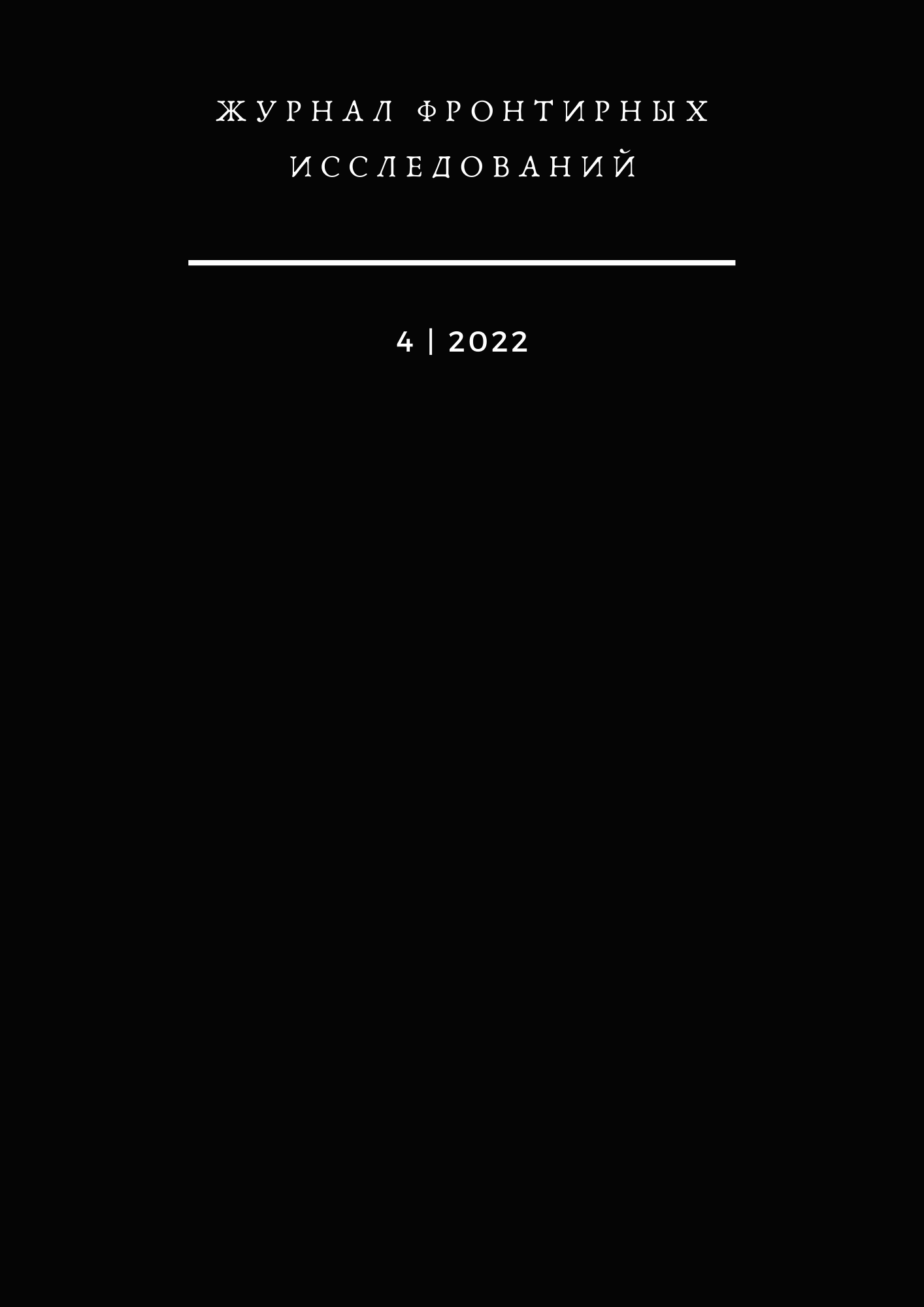 The article is a review of the All-Russian scientific conference “The IVth Grishaev Readings” that was dedicated to the memory of Doctor of History, Professor V.V. Grishaev and was held on November 11‑12, 2021, in Krasnoyarsk State Agrarian University. The theme of the conference was “Spaces of the Soviet Frontier”. Conference organizers invited participants to consider the frontier as a new way of assembling the history, another format of history self-understanding, and to assess the prospects of using theories of frontiers in order to study the Soviet history. Using the frontier theory as a new tool to solve the problems under study raises new questions and, thus, opens up previously unexplored areas of study. The first day of “The IVth Grishaev Readings” included two sections. One of them was devoted to the theme “The Frontier in Methodology, Historiography, and Source Studies” and finished with a discussion of the terms “the Soviet frontier” and “the Russian frontier”. The other section “The Specificity of the Economic Development of the Frontier Territories in the Soviet Era” was devoted to the past, present and future of the frontier territories. The second day of “The IVth Grishaev Readings” was traditionally devoted to “The Youth Section” as part of the overall concept of the conference aimed at disseminating new knowledge. The attempt to theoretically comprehend the Internet as a space of the modern frontier became a subject of a lively discussion. The overall outcome of the conference is the publication of a collection of papers “Grishaev Readings”.