This issue of the “Journal of Frontier Studies” we dedicate to the brilliant Australian scientist Deborah Bird Rose, who unexpectedly passed away in December last year. Born in the United States, she nevertheless connected her life with Australia. Having begun to study the cultures of the indigenous people of this continent, she did a lot for the aborigines, helping them to defend their rights to land. Acquaintance with Aboriginal culture has had a huge impact on her worldview. She was introduced to completely different principles of perception of the world around her, in which a person is not declared a “King of Nature”, but is perceived as an integral element of the universe, closely related to other Beings on the Earth. This vision has led her to a new ecological paradigm that closely blended Western philosophy with the traditional worldview of the indigenous people of the continent. It is this that has determined its desire to protect not only the rights of the aborigines, but also a variety of local fauna, whose existence was threatened by the modern system of exploitation of the resources of the continent.

But there is nothing surprising in this "turnaround" of her scientific career, as the environmental shift in frontier research has become the most popular in the modern world. It should not be forgotten that the Frontier is not only a system of man-man relations, but also man-nature, and even man-nature-man. By this issue, dedicated to this wonderful scientist, we tried to show this new trend in modern scientific research. The reader will find in this issue both memories about Deborah Rose and the articles of her friends and colleagues.

In addition to these articles, there are a number of articles in the issue, not directly related to Rose or Australia, but that analyze the general question of the Frontier in different parts of the world, which Deborah has always been interested in, so we thought it appropriate to include them in the issue. 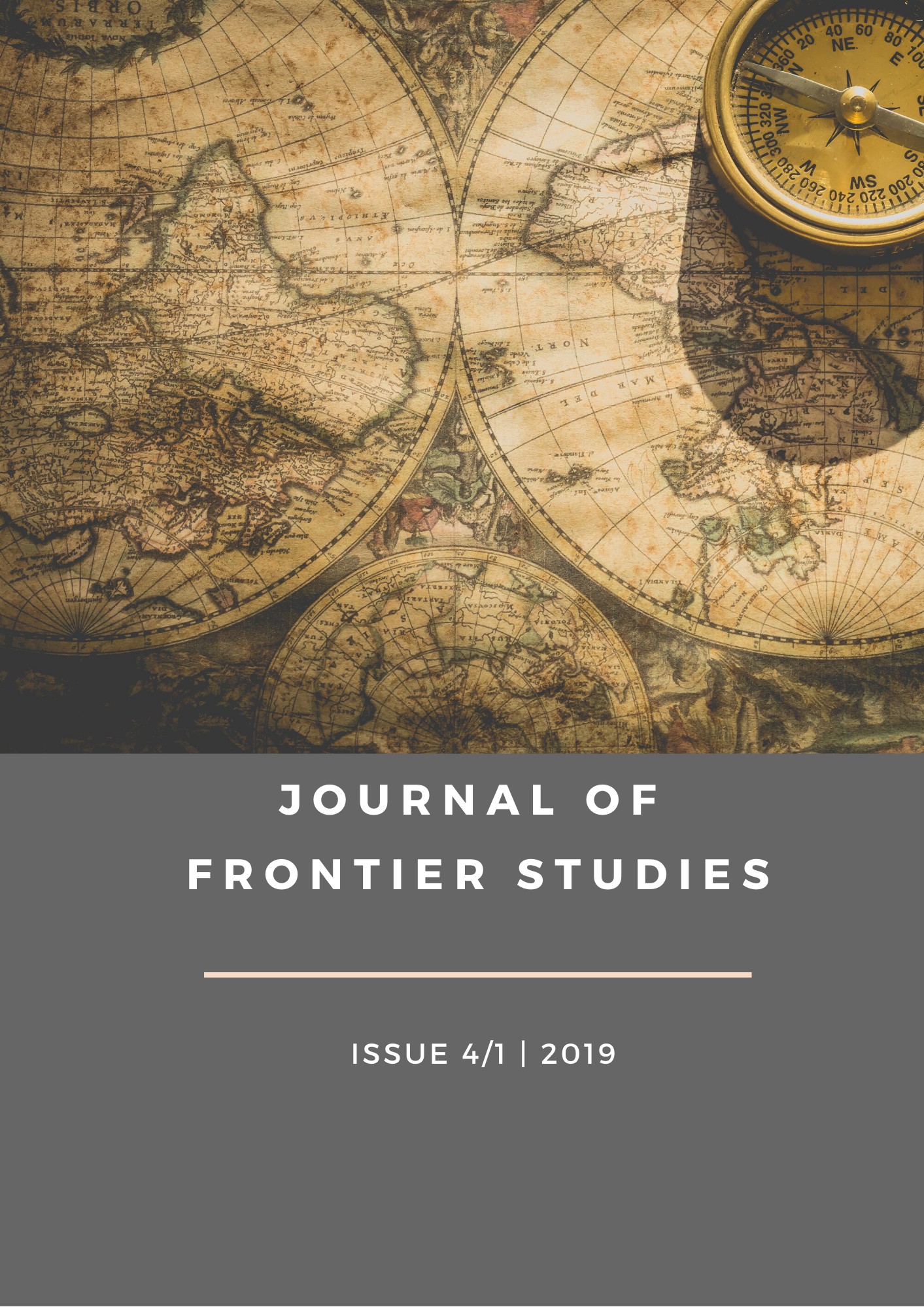