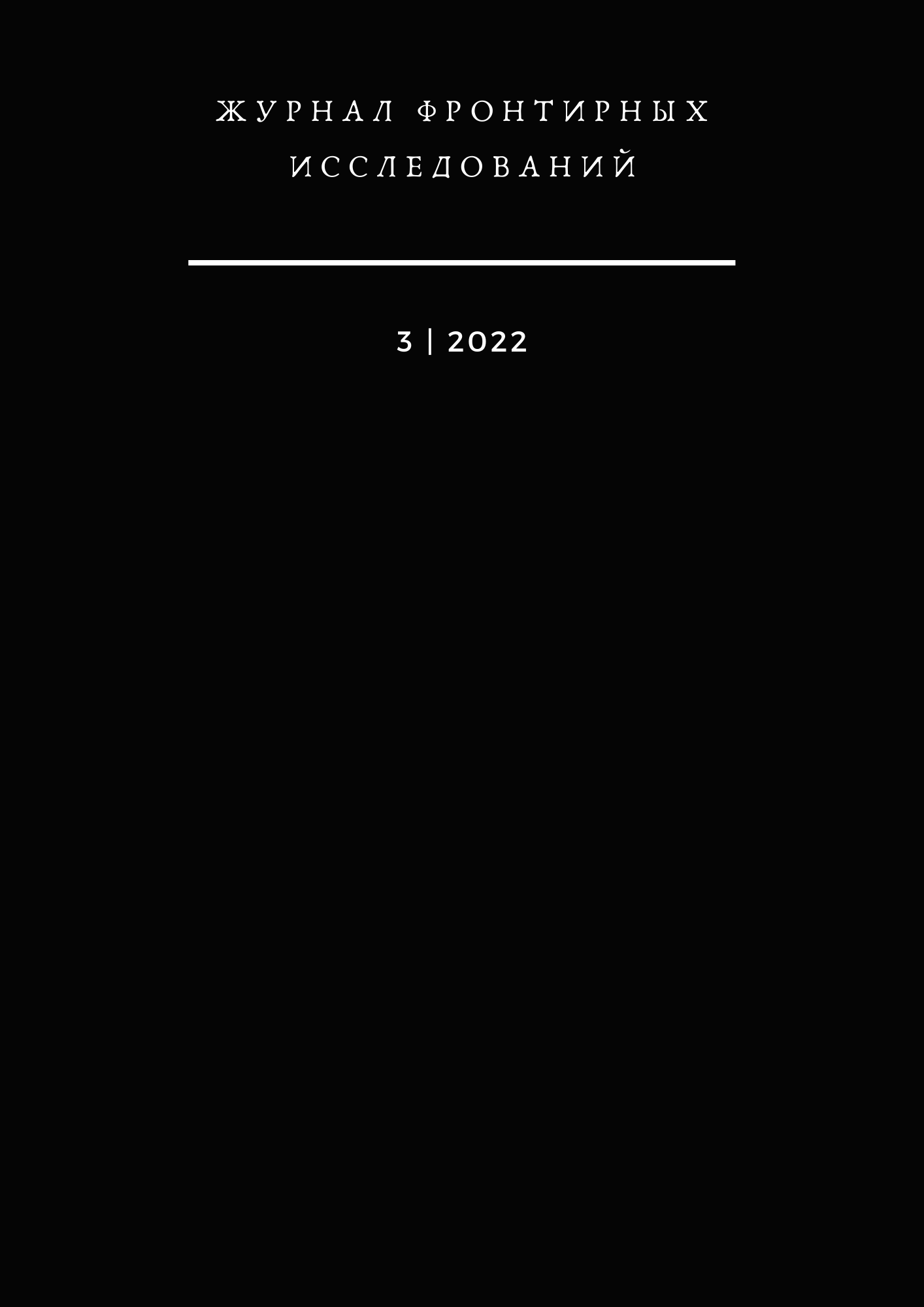 The relevance of the study stems from the considerable interest of the academic community in the history of the Caspian region. The aim of the study is to study the development of transport communications on the Caspian Sea in the early twentieth century. Several previously unexamined discussion materials and articles in the Astrakhan economic journals “Report of the Astrakhan Exchange Committee” for 1909-1911 and “Nash Krai” (Eng. Our Region) for 1925-1927 on the problems of the construction of the Caspian-Volga channel made the main source base for this study. The materials of collective works and monographs on the history of Astrakhan Region as well as the works of modern Astrakhan researchers were also used in the article. The methodology of the research is represented by a set of general scientific principles of research (systematicity, objectivity, and historicism), and specific historical methods. Based on the materials studied, the authors conclude that due to bureaucratic red tape and corruption in the early 20th century, the construction of a major infrastructure project, namely the Caspian-Volga shipping channel, which was supposed to ensure the unimpeded flow of commercial goods through the mouth of the Volga to Astrakhan, was abandoned. This failure slowed down further development of the Caspian-Volga transport route, which, among other products, carried important goods such as paraffin and fish products. The inefficiency of the bureaucracy was heavily criticized by the representatives of major oil producing and shipping firms and sparked a lively discussion in the Astrakhan press about the possibilities of resolving the transport problem in the Caspian Sea.

Antonov, N. A. (1925). The Lower Volga as a navigable route. Publishing house of the North Caucasus Planning Commission of the Regional Executive Committee. (In Russian).

Arsentyev, V. M. (2013). Joint-stock forms of industrial entrepreneurship in 19th-century Russia in the pre-reform period (by the example of the Middle Volga region). Economic History, 2, 24–37. (In Russian).

Ausbrink, B. (2014). The Nobel Empire: The Story of the Famous Swedes, Baku Oil and the Russian Revolution. Algorithm. (In Russian).

Bogolyubov, N. P. (1862). Volga from Tver to Astrakhan. Publication of the “Samolet” Society. (In Russian).

Marasanova, V. M. (2016). Industrial Development of Yaroslavl and Rybinsk in the Early 20th Century. In V. V. Vozilov (Ed.)., Historians: The Formation of the Historical School at Yaroslavl State University. Collection of Memoirs and Materials. (pp. 115–123). n. p. (In Russian).

Nemirovich-Danchenko, V. I. (1877). Along the Volga. (Essays and impressions of a summer trip). I.A. Tuzov Publishing House. (In Russian).

Obnorskaya, N. V. (2018). The role of Yaroslavl residents in the Volga trade in the 19th century. Trade, Merchants and Customs in Russia in the 16th-19th Centuries. Proceedings of the Fourth International Scientific Conference, 349–356. (In Russian).

On the question of organizing public assistance to ship caravans and trappers on the seashore during the sudden onset of frost. (1909). In Report of the Astrakhan Exchange Committee for 1908. (pp. 48–52). First provincial printing house. (In Russian).

On the results of the participation of the Exchange Society's commissioners at the congress of Russian figures on waterways. (1899). In Report of the Astrakhan Exchange Committee for 1897-98. (pp. 41–101). “Zeichenstein Printing Works”. (In Russian).

Polygon (2007). Development of water transport in the system of socio-economic relations of the Lower Volga region in 1861-1914. Astrakhan. (In Russian).

Shubin, I. A. (1927). The Volga and the Volga Shipping Industry: (History, Development and Modern State of Shipping and Shipbuilding). NKPS Transparency. (In Russian).