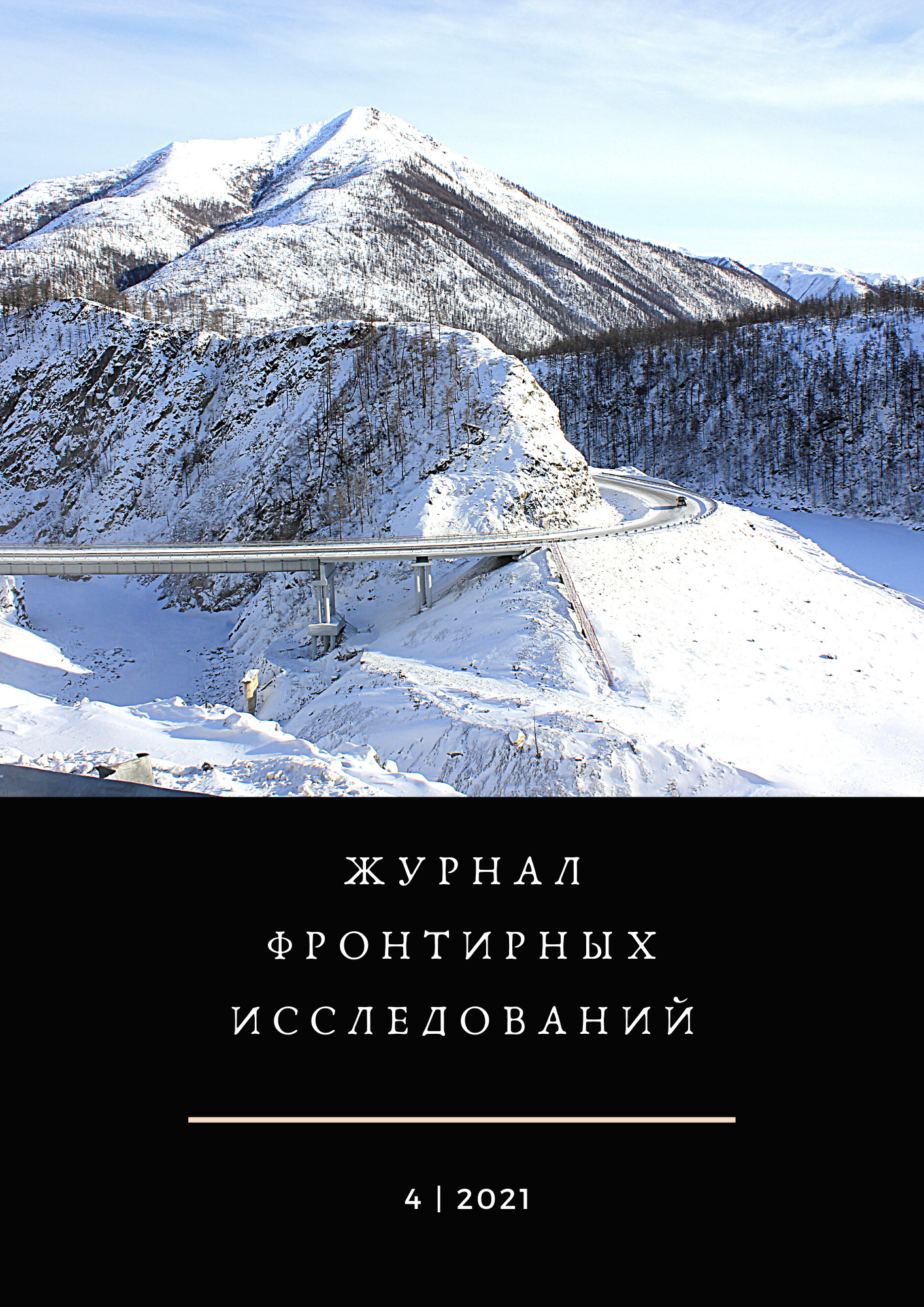 Processes of urbanization and modernization created preconditions for qualitative changes in the demographic, social and professional structure of the cities, as well as for the formation of specific socio-professional groups. Meanwhile the active region development contributed to the individual ethno-confessional communities and diasporas formation and institutionalization in cities.

The main authors’ task in to identify the ways of forming and the role of the Muslim community in the Siberian cities, based on the analysis of aggregated and nominative materials of the First General Census of the Russian Empire in 1897. The use of census lists makes for the specificity and novelty of the study. On the one hand, the data allow to obtain the most complete list of Muslim persons who were in the cities at the time of the census; on the other hand, it helps to undertake a comprehensive analysis of the demographic, social and occupational characteristics of the Muslim population.

We present the socio-demographic characteristics of Muslims who lived in Siberia at the late 19th century including the map of the Muslims’ location in the counties, as well as their number and gender composition in the Siberian cities. The general portrait of the Muslim in the Siberian cities was shaped based on the aggregated data of the 1897 census. The information taken from the census lists made it possible to surmise on about the formation of the Muslim community in individual cities, and to characterize the Muslim society structure in the Tobolsk province cities.

The article is intended for specialists-historians, ethnographers, social anthropologists and a wide range of readers.

Bobitsky, A. V. (2017). Muslims of Yekaterinburg district in the materials of the first general census of the Russian Empire in 1897. Step into Historical Science, 25-27. Yekaterinburg: Ural State Pedagogical University. (In Russian).

Dashkovsky, P. K., & Shershneva, E. A. (2016). On the Relationship between the Russian Orthodox Church and Muslims in Western Siberia in the Second Half of the 19th and Early 20th Centuries. Islam in Siberia: Challenges of Time. Collection of Reports of the International Scientific Conference, 92–96. Omsk: Omsk State Technical University. (In Russian).

Distribution of population by type of main occupation and age groups in individual territorial areas. (1905). St. Petersburg. (In Russian).

General summary for the Empire of the results of the development of the first general census of the population, carried out on January 28, 1897 (Vol. 2). (1905). St. Petersburg. (In Russian).

Kabuldinov, Z. E. (2001). The Kazakhs of the Tobolsk and Tomsk provinces in the second half of the 18th and early 20th centuries. (Historical and Demographic Aspect). Pavlodar: ECO. (In Russian).

Konstantinova, N. A. (2017). Participation of Muslims in the agrarian resettlement to Eastern Siberia at the turn of the 19th-20th centuries. Irkutsk Historical and Economic Yearbook: 2017. Baikal State University, Regional Center for Scientific Research on Economic History of Russia, 419–421. Irkutsk: Baikal State University. (In Russian).

Masharipova, A. Kh. Komi migrants in the Tarsk uyezd of the Tobolsk Province in the late 19th - early 20th century. Bulletin of Archaeology, Anthropology and Ethnography, (2), 105–110. (In Russian).

Sherstova, L. I. (2005). Turks and Russians in South Siberia: Ethnopolitical Processes and Ethnocultural Dynamics in the Seventeenth and Early Twentieth Centuries. Novosibirsk: Institute of Archaeology and Ethnography, Siberian Branch of RAS. (In Russian).

Skubnevsky, V. A., & Goncharov, Y. M. (2014). Cities of Western Siberia in the second half of the 19th century and the beginning of the 20th century: Population. Economy. Construction and improvement. Barnaul: Altai State University. (In Russian).

Starostin, A. N. (2019). The Formation of Muslim Communities in Mining and Zavodskie Settlements in the Urals and Siberia at the End of the 19th and the Beginning of the 20th Centuries. Proceedings of the Ural State Mining University, (2), 173–180. (In Russian).

Starostin, A. N., & Pavlinova, R. N. (2016). Mosques and Imams in Eastern Siberia and the Russian Far East in the Late 19th and Early 20th Centuries: An Attempt at a Socio-Historical Analysis. Islam in Siberia: Challenges of Time. Collection of Reports of the International Scientific Conference, 63–69. Omsk: Omsk State Technical University. (In Russian).

Tychinskikh, Z. A. (2017). Tatar Merchants in Tobolsk Province in the 19th and early 20th centuries. Historical, philosophical, political and legal sciences, culture and art history. Questions of theory and practice, (12–3), 196–198. (In Russian).

Yarkov, A. P. (2012). An island of “urban culture” in the “ocean” of nomadism (about the place of Ishim in the transformation processes of the late 18th - mid 19th centuries). Artistic Life of Ishim and Priishim. materials of the scientific and practical conference, 60–64. Ishim: Tyumen State University Press. (In Russian). (In Russian).

Yarkov, A. P. (2014). Islam in the life of the Turkic population of Western Siberia in northern Kazakhstan in the 17th-19th centuries. History, Economics, and Culture of the Medieval Turkic-Tatar States of Western Siberia. Proceedings of the II All-Russian Scientific Conference, 132–136. Kurgan: Kurgan State University. (In Russian).