Behavioral Models of Population Inhabiting the Fortresses in the South of Russia in the 17th century (as Documented in Voronezhsky, Kozlovsky and Tambovsky counties) 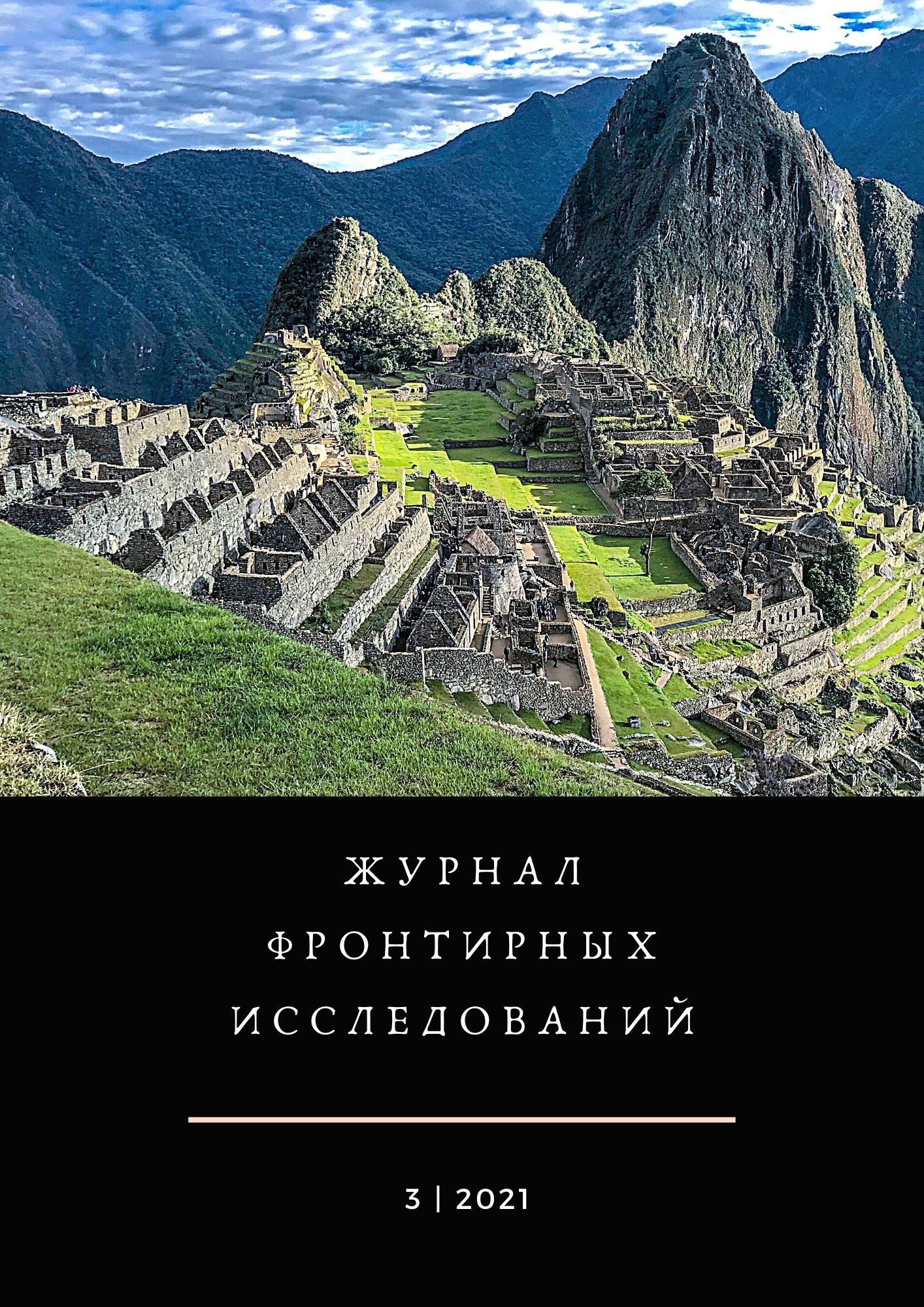 The article discusses the process of formation of the main behavioral patterns of the population of the southern counties during the period of the settlement in and development of the South of Russia in the 17th century. The authors analyze the behavior of migrants to the steppe periphery of the country, on the basis of large archival source. An important place in the development of steppe territories was occupied by fortresses, which were military, political and religious centers for the counties. The strong influence of collectivist principles is noted in the article. Particular attention is paid to studying the dynamics of changes in the social environment in the South of Russia, the formation of property stratification, the emergence of individualism. It is argued in the paper that social changes were associated with shifts in the behavioral models of the inhabitants of the fortresses: if at the early stage of its existence the population of the towns consisted of a single mass of the servicemen, then the second half of the 17th century is characterized by a gradual destruction of social cohesion. The behavioral models of servants and townspeople were determined by the desire for personal gain, material wealth, and individual benefits. This was due to the increase in the number and importance of townspeople, whose lives were a constant competition. Discovered shifts of behavioral patterns are indicative of important changes in society.

Davies, B. L. (2004). State Power and community in early modern Russia/ The Case of Kozlov. 1635 – 1649. Printed and bound in Great Britain by Antony Rowe Ltd, Chippenham and Eastbourne.

Enin, G. P. (2000). Voivodship feeding in Russia in the 17th century (maintenance by the population of the county of the state authority). St. Petersburg. Publishing house of the Russian National Library.. (In Russian).

Glazyev, V. N. (2018). Essays on the history of the city of Voronezh and the Voronezh district at the end of the 16th - 17th centuries. Voronezh. Voronezh State University Publishing House. (In Russian).

Kivelson, V. (1996). Autocracy in the Provinces: The Muscovite gentry and political culture in the seventeenth century. Stanford: Stanford University Press.

Kondratyeva, S. K. (2007). Everyday life of the townspeople in Voronezh in the 17th century. In On the banks of the Bystry Sosna (pp. 131–133). Livny: Publishing house of the Livny City Museum of Local Lore. (In Russian).

Lyapin, D. A. (2016). From fortresses to towns: everyday-household and behavioral models of the population of a southern Russian fortress at the end of the 16th century. History: Facts and Symbols, (2), 9–16. (In Russian).

Lyapin, D. A. (2018). The Tsar's Sword: Socio-Political Struggle in Russia in the Middle of the 17th Century. St. Petersburg: Dmitry Bulanin. (In Russian).

Mizis, Yu. A. (2006). Formation of the market of the Central Black Earth Region in the second half of the 17th - first half of the 18th centuries. Tambov: Julius. (In Russian).

Mizis, Yu. A. (2017). Features of the formation of social psychology of the population of the south of the Russian state in the 17th century. In Rus, Russia: The Middle Ages and the New Time. Issue 5: Materials of the V Readings in memory of Academician L.V. Milov. Materials of the international scientific conf. Moscow 9-10 November 2017 (pp. 199–202). Moscow: Lomonosov Moscow State University. (In Russian).

Smirnov, P. P. (1947). Posad people and their class struggle until the middle of the 17th century (Vol. 2). Moscow-Leningrad: Publishing House of the USSR Academy of Sciences. (In Russian).