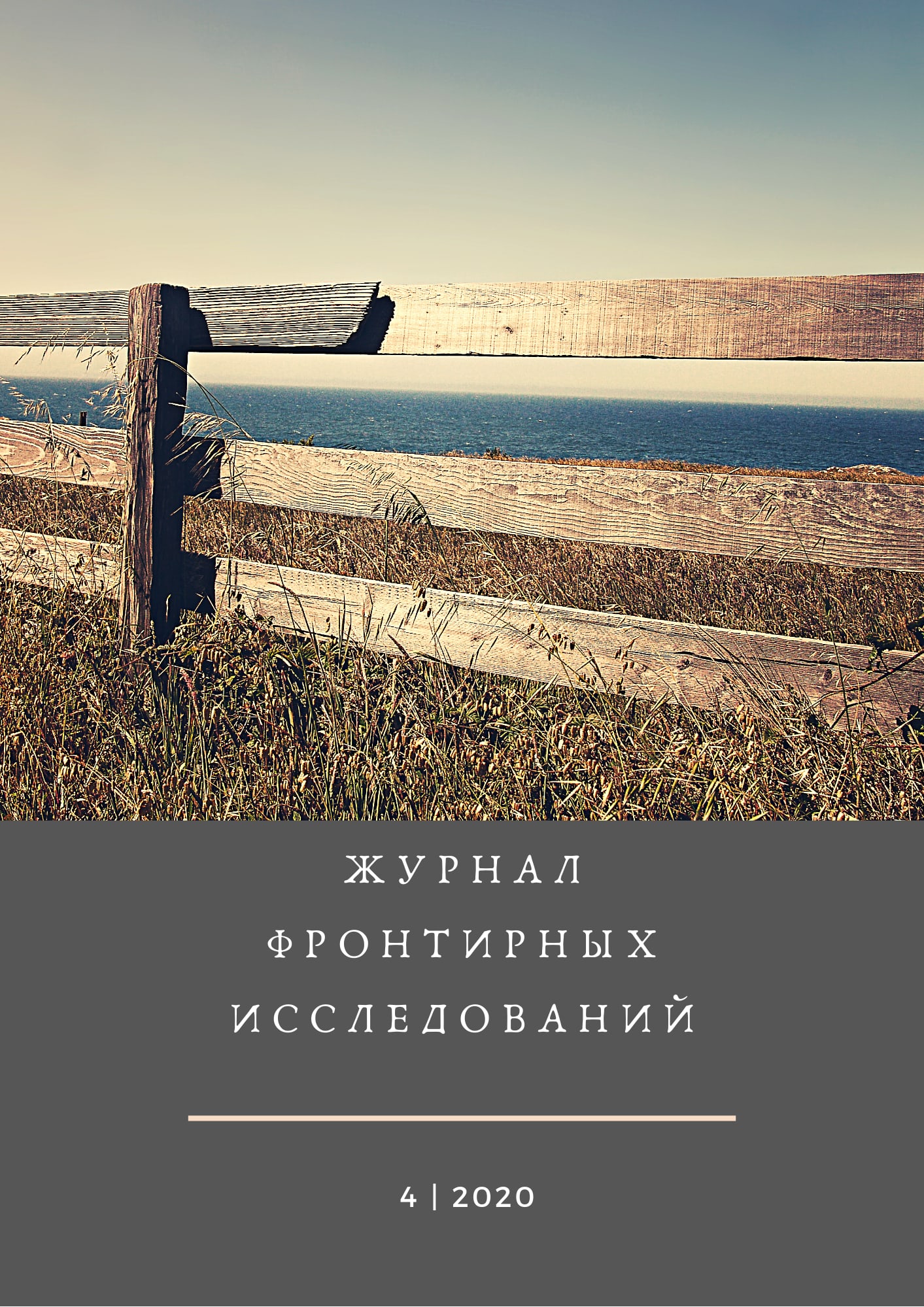 Despite the manifestation of specific interest in religion in the perestroika years, the Russian Far East by the early 1990s continued to be the most secular region of the country. A significant part of its population had no experience of "the life in God." The federal law "On freedom of religion" (1990) (signed on September 20th, 1991) coupled with Decree No. 123 "On the opening of Vladivostok for visiting by foreign citizens" led to the Russian Far East becoming one of the favorite places for foreign missionaries in the 1990s. The missionaries were arriving from many countries. They were primarily representatives of Protestant and Catholic religious organizations. Local Protestant communities (Baptists, evangelical Christians, Pentecostals, and Seventh-day Adventists) with the assistance and support from foreign missionaries and missionary organizations were able to commence mass evangelization of the population of the Far East in the 1990s. They had significant success in the evangelization process, outnumbering religious communities of the Russian Orthodox Church. On the one hand, cross-border migration of missionaries of various Christian denominations contributed to the growth of Protestant and Catholic communities and groups and helped the Far Eastern believers in the establishment of charitable activities. On the other hand, it sometimes led to conflicts. The positions of Baptism, Evangelical Christianity, Pentecostalism and Seventh-day Adventism in the Russian Far East were strong in Soviet times. In post-Soviet Russia, these denominations were viewed as traditional religions, together with the more conventional, historically recognized ones.

Bardina, S. (2003). The Christian press: its impact on society. Development in Pri-morye. In A collection ofreports. Second Congress of the Evangelical Churches of the Primorsky Region (pp. 38-40). Vladivostok. (In Russian)

Choi, A. (2001). Missionaries of Korea and their churches. A collection of reports. In The first congress of the Evangelical Christian Churches of primorye (pp. 69-75). Vladivostok. (In Russian)

Dmitrenko, A.V. (2002). The religious situation and peculiarities of state and confes-sional relations in Primorye at the beginning of the XXI century. In Scientific Collection. Inter-confessional relations in the Russian Far East at the turn of the millennium (pp. 10-17). Vladivostok: Far Eastern University Publishing House. (In Russian)

Dudarenok, S.M. (2018). The religious component of the Far Eastern Frontier. In Works of the 4th Congress of Russian Religious Scholars "Religion as a Factor of In-teraction of Civilizations" (pp. 314-323). Blagoveshchensk. (In Russian)

Dudarenok, S.M. (2019). Seventh-day Adventist Christian Church in the Russian Far East in the 1990s and 2000s. In Russia and China: History and Prospects for Cooperation: Materials IX International Scientific and Practical Conference (pp. 67-86). Blagoveshchensk. (In Russian)

Lunkin, R.N. (2017). The ideology of the legislation in the sphere of freedom of con-science: from the religious boom of the 1990s to orthodox lobbying. In Religion and law in modern Russia (pp. 68-91). Moscow: Law Publishing House. (In Russian)

Nazarova, E.F. (2000). An overview of the sources on the history of the revival of the Russian Orthodox Church in Sakhalin and the Kuril Islands. The local history of Sakhalin, Kuril and neighboring territories. South Sakhalinsk, (1), 115-142. (In Russian)

Odintsov, M.I. (2018). From the state of confessional to the secular state: the Russian way. In Freedom of conscience in Russia: historical and contemporary aspects (pp. 12-32). Vladivostok. (In Russian)

Omelianchuk, S.N. (2003). The development of the missionary movement in the Mari-time Region. A collection of reports. In The second congress of the Evangelical Churches of the Primorsky Region (pp. 26-30). Vladivostok. (In Russian)

Prokopchuk, A.V. (2013). Days of German Culture in Vladivostok as a socio-cultural project. Retrieved from http://www.luthvostok.com/?a=page&id=895 (In Rus-sian)

Serova, E.A. (2013). The history of evangelical Baptist Christians in the Kemerovo region in the mid-1940s - the first decade of the 2000s. PhD Thesis. Kemerovo. (In Russian)

Vysotskaya, A.V. (2001). Social work of the church. In A collection of reports. The first congress of the Evangelical Christian Churches of the Primorsky Region (pp. 39-46). Vladivostok. (In Russian)